Be the Hero of Your Family Story 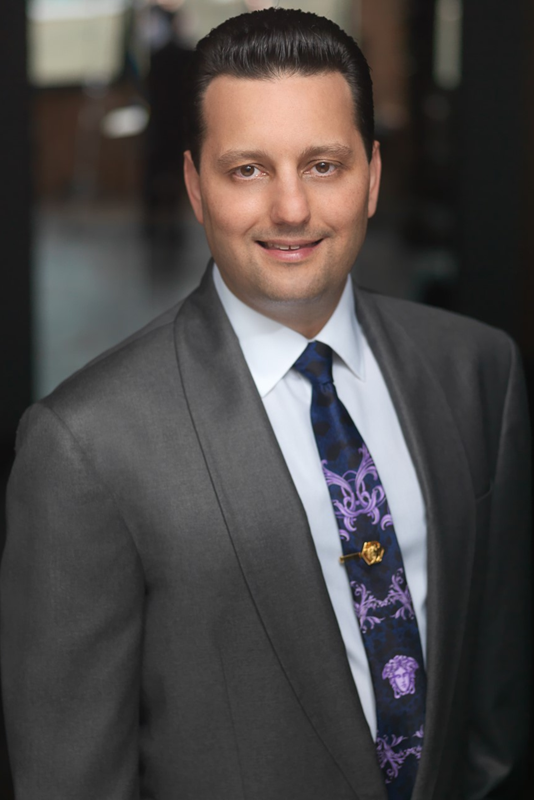 George Georgopoulos is an eviction attorney with over 10 years of legal experience. George has represented numerous landlords and fights for fairness in landlord-tenant matters. Fueled by his passion for justice, George’s methods for handling each case are effective and efficient. George recognizes the diversity of every landlord-tenant relationship and works closely with each landlord to achieve the ultimate goal. George is well known for his attention to detail and his thorough approaches from start to finish. George has represented over 100 landlords and has filed over 500 evictions. George has experience with both bench and jury trials. George works with his clients on both small and large claims. George represents large entities such as banks and property management companies, as well as individual landlords in eviction actions. George has secured over $1,000,000 in money judgments. Prior to beginning law school, George studied at Loyola University Chicago where he received his bachelor’s degree magna cum laude in Philosophy. George obtained his Juris Doctor degree from DePaul University College of Law. While in law school, George worked for the federal government at the United States Department of Homeland Security as well as the Narcotics Bureau at the Office of Cook County State’s Attorney. George also worked as an Enforcement Attorney for the Illinois Securities Department at the Office of the Secretary of State. During his time at the Secretary of State, George was also appointed as a Hearing Officer. George has demonstrated numerous strengths in each of these positions and applies them now in his practice.